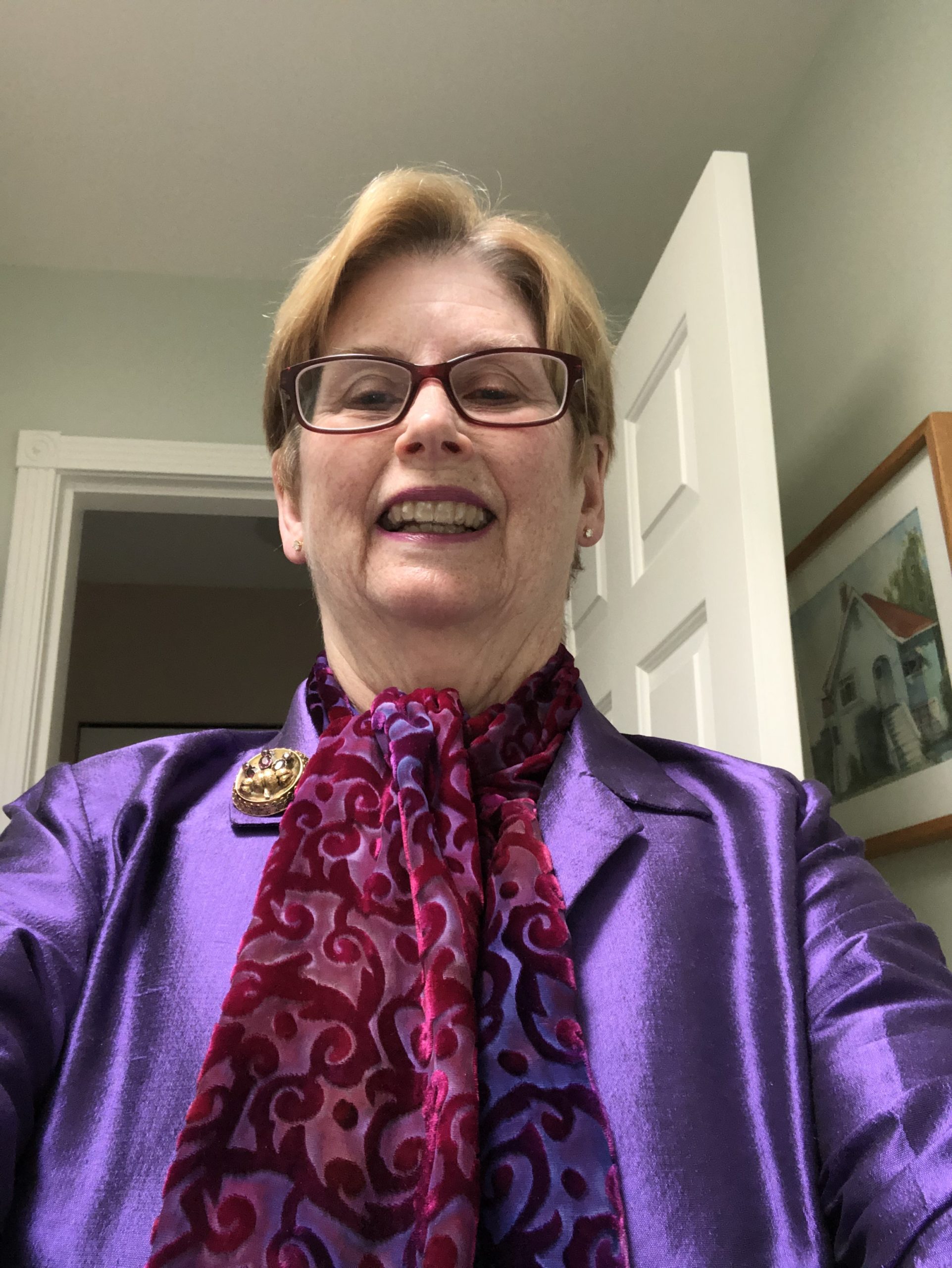 MARY COPLAND KENNEDY received her musical training at UVIC (BMus, MEd) and the University of Washington (PhD). She has been a career teacher, teaching both general and choral music from grades K-12 in both public and independent schools in Quebec and British Columbia for over 25 years prior to gaining her PhD in 2001. She taught music education at Rutgers University (NJ) and UVIC (BC). While at Rutgers and UVIC, she directed the women’s choir in addition to teaching undergraduate and graduate courses. An active researcher, she has published in both national and international journals and presented at numerous conferences around the world. She continues to be involved in university projects after her official retirement from UVIC in June, 2014. Most notably, she is on the research team for the Voices in Motion project which is studying the effects of singing in choir for persons with dementia, their caregivers and high school students.

Dr. Kennedy has had a lifelong involvement with church music from the age when she could carry a tune. In a professional capacity, she has directed many choirs at the former St. Aidan’s during the years 1975 to the present. In the 70s, she formed the Intermediate Choir for graduates of the Songsters Children’s Choir. Later on, she became the director of the Senior Choir and launched the Praise Ways Folk Group, which offered more contemporary musical leadership for the new 9:15 service. In 1997, she was the musical director for Godspell and, in 2000, for Noye’s Fludde, both presented by the St. Aidan’s community. Five years ago, she founded St. Aidan’s KIDS CHOIR, gradually building up the group to achieve critical mass and beyond. For the last couple of years, she, together with Bob Goodwin, have offered musical leadership at Broad View United, formerly St. Aidan’s United Church.